Our team partnered with Nike+ for the major overhaul and redesign of the NRC app. Working as for over a year as a lead designer, collaborating daily, I helped shape end to end experiences, UX flows, product features and began building a design system that set the stage for the entire Nike+ digital ecosystem. 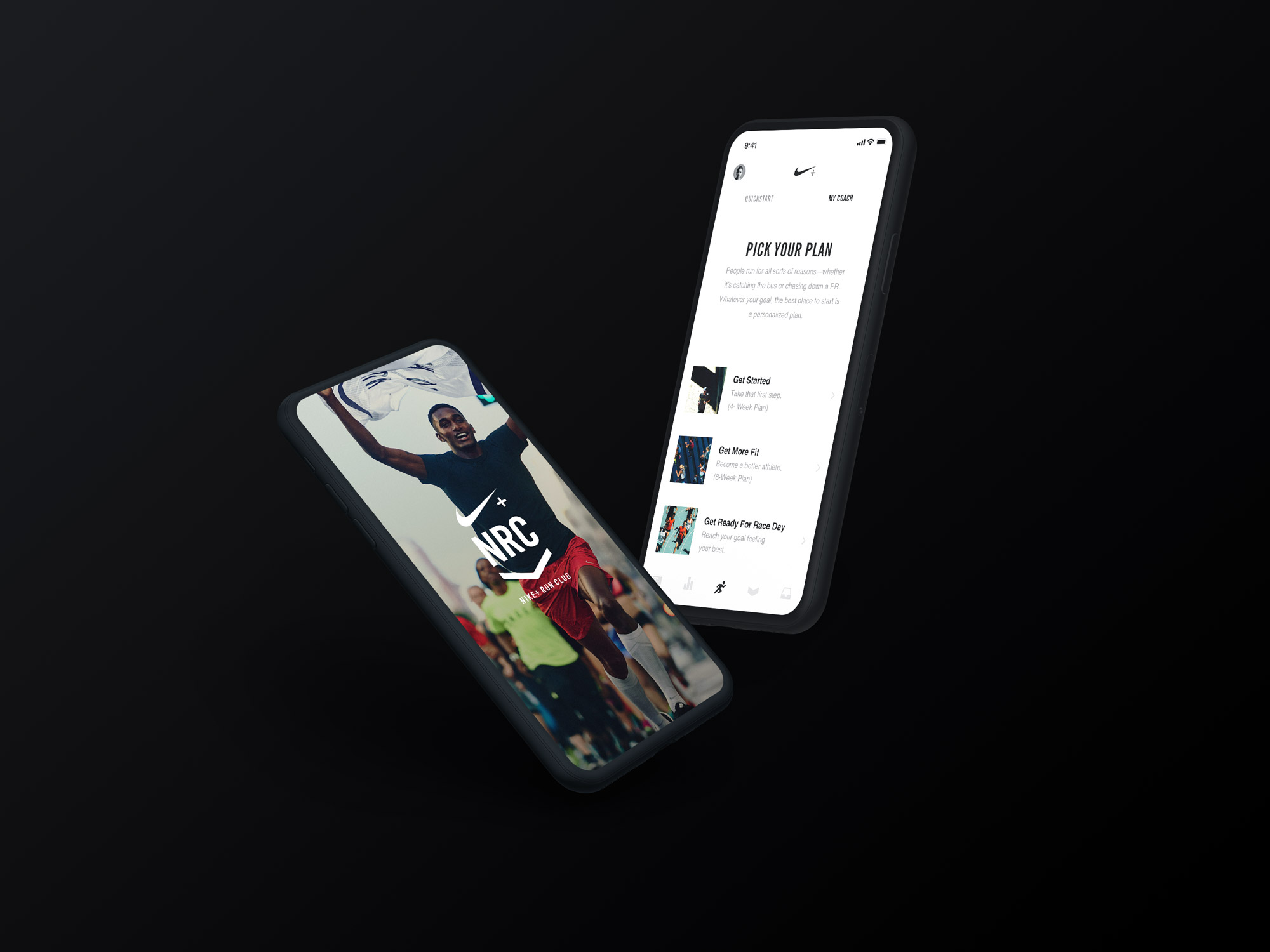 A Unified Visual Center for Every Nike App

We developed a visual center and kit of parts that set the look for Nike+ Run Club app. The visual center also set the tone for the full suite of Nike apps including the Nike+ app and the N+ Training app. 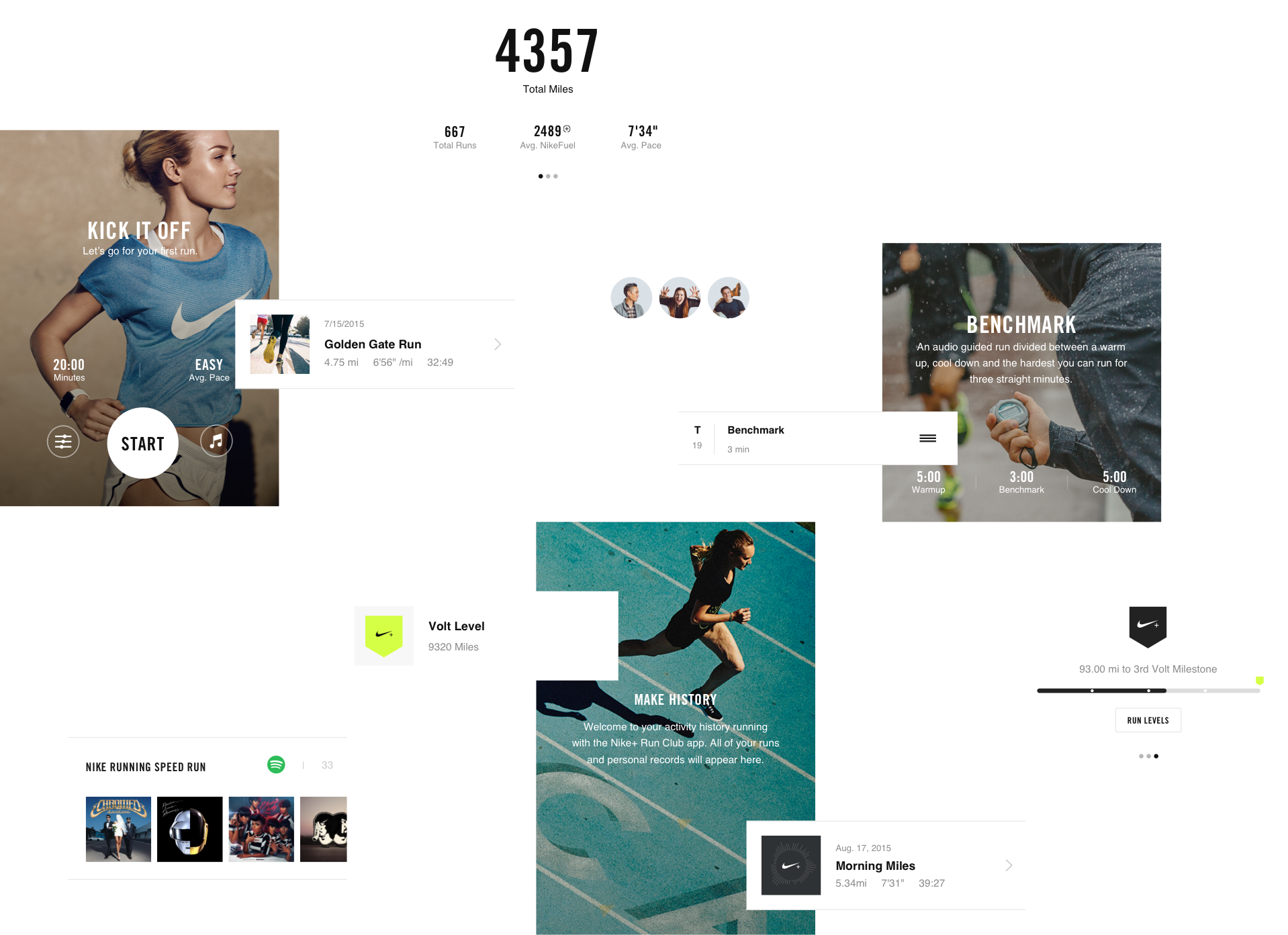 A coach that works—with you

A large focus of our work involved the coaching aspect of the new running app. Since this was the first launch of an adaptive coaching program, our challenge was to introduce users to the new adaptive engine through an intuitive, and comprehensive experience. We were heavily involved in the product direction and strategic thinking around this feature. 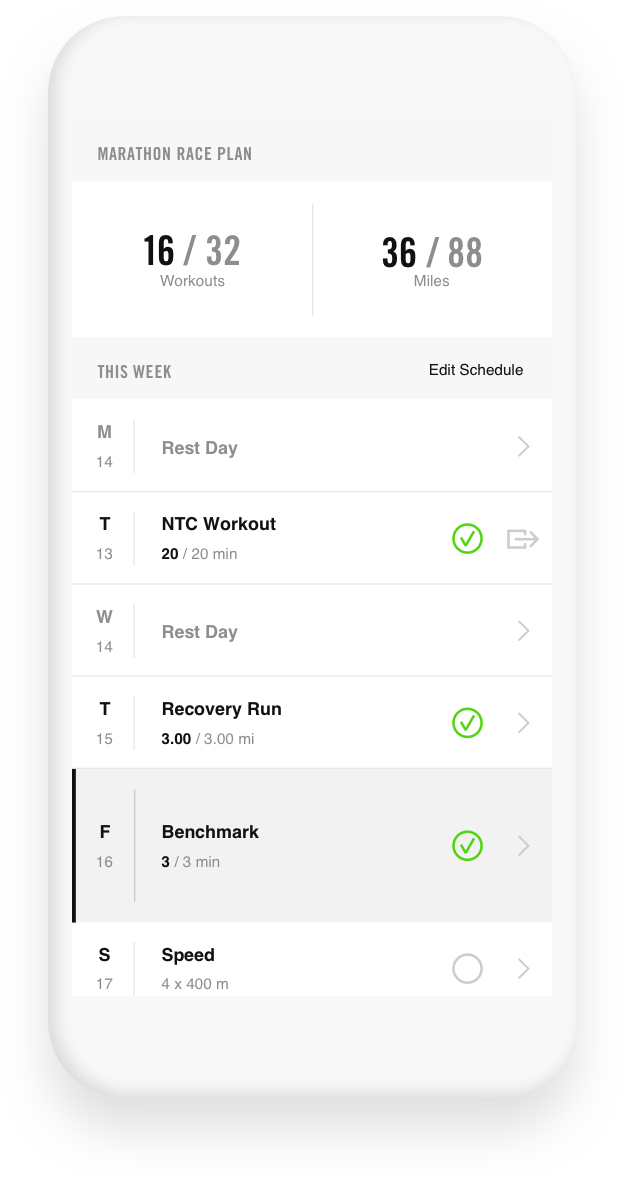 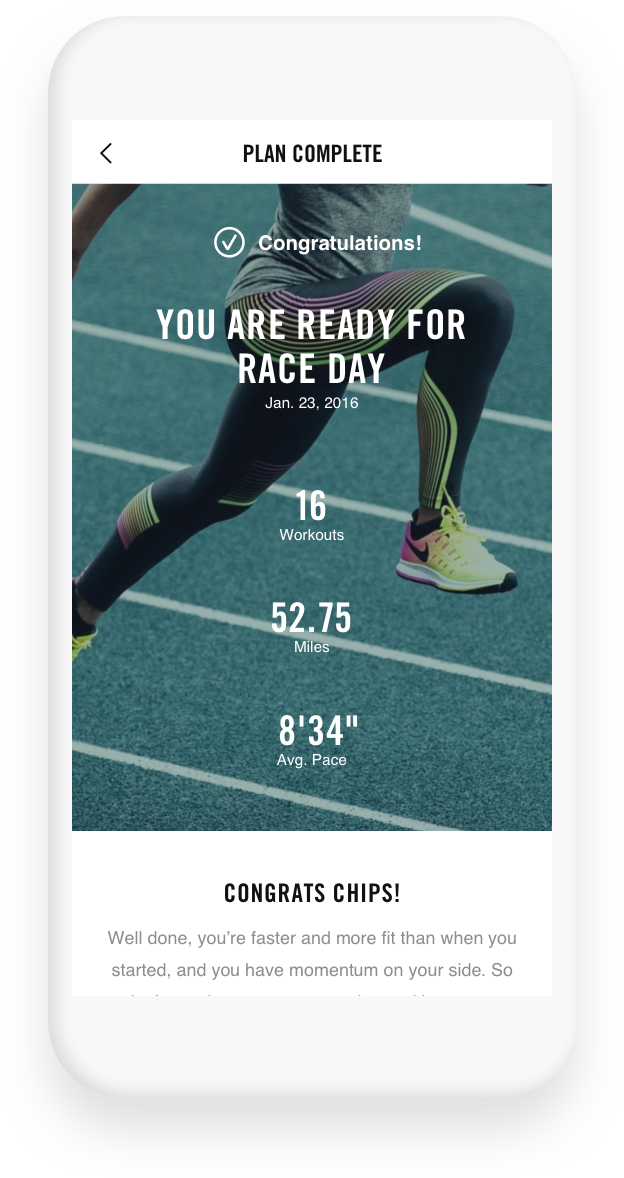 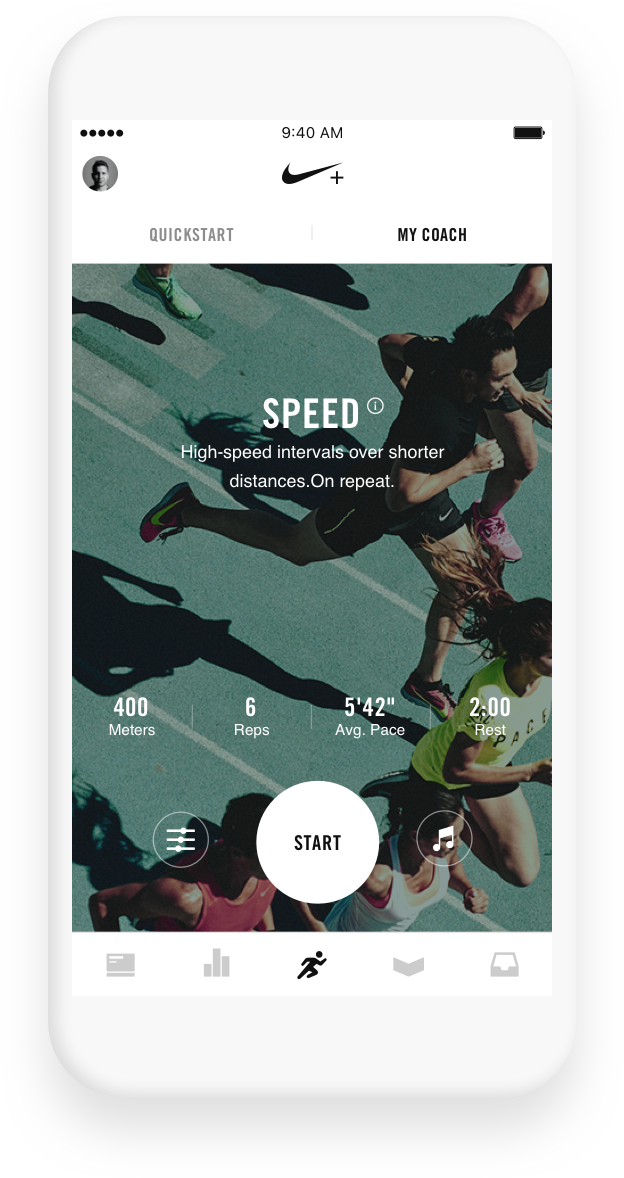 To truly create a product that works as intended and provides the highest value, the process demands user testing and insights from people who participate on every level. We partnered with athletes and users from each end of the spectrum to determine how people would use and interact with an adaptive engine, a running partner and a new way to train. Along the way, athletes, users and our team became one—We became the runners, the athletes, the audience that loves to run and loves to train. Our team was not only invested in the work but in the lifestyle.
‍
In an effort to create a unique partnership, our team worked extremely closely with the Nike+ crew on a daily basis. We were embedded, together in the trenches, shoulder to shoulder, sharing ideas, sharing work, sharing our lives in the spirit of true collaboration. 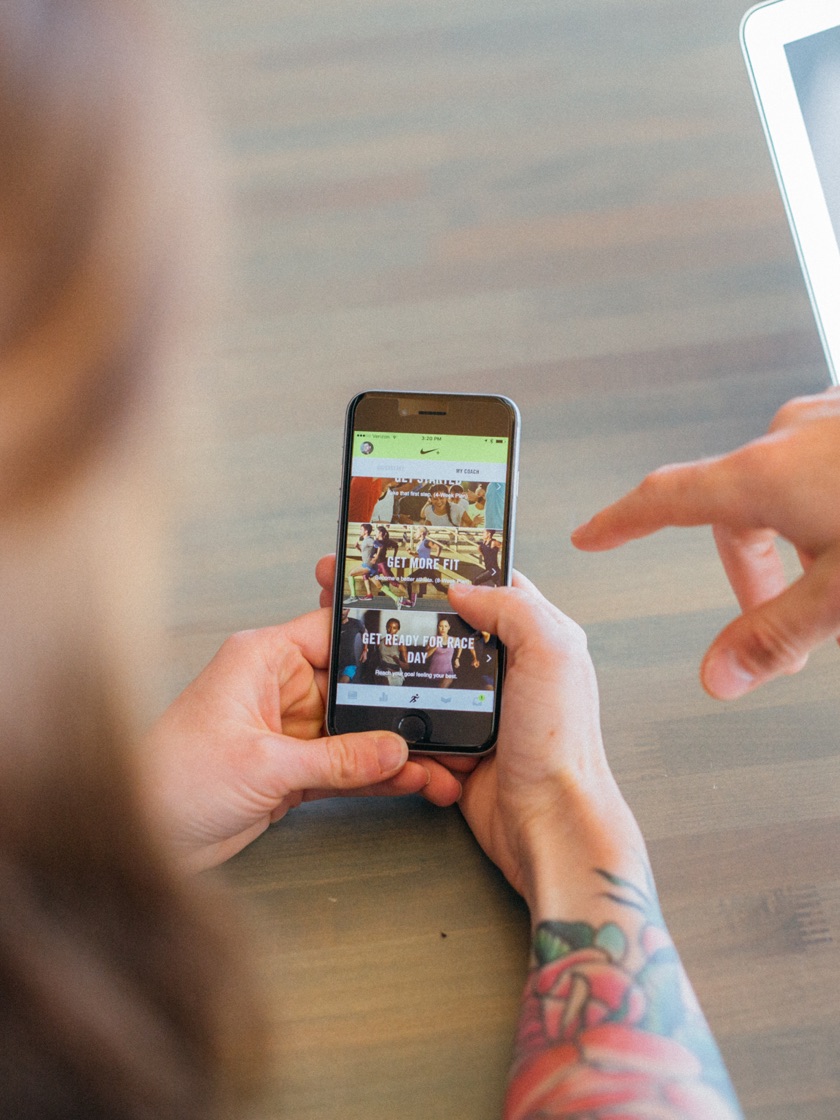 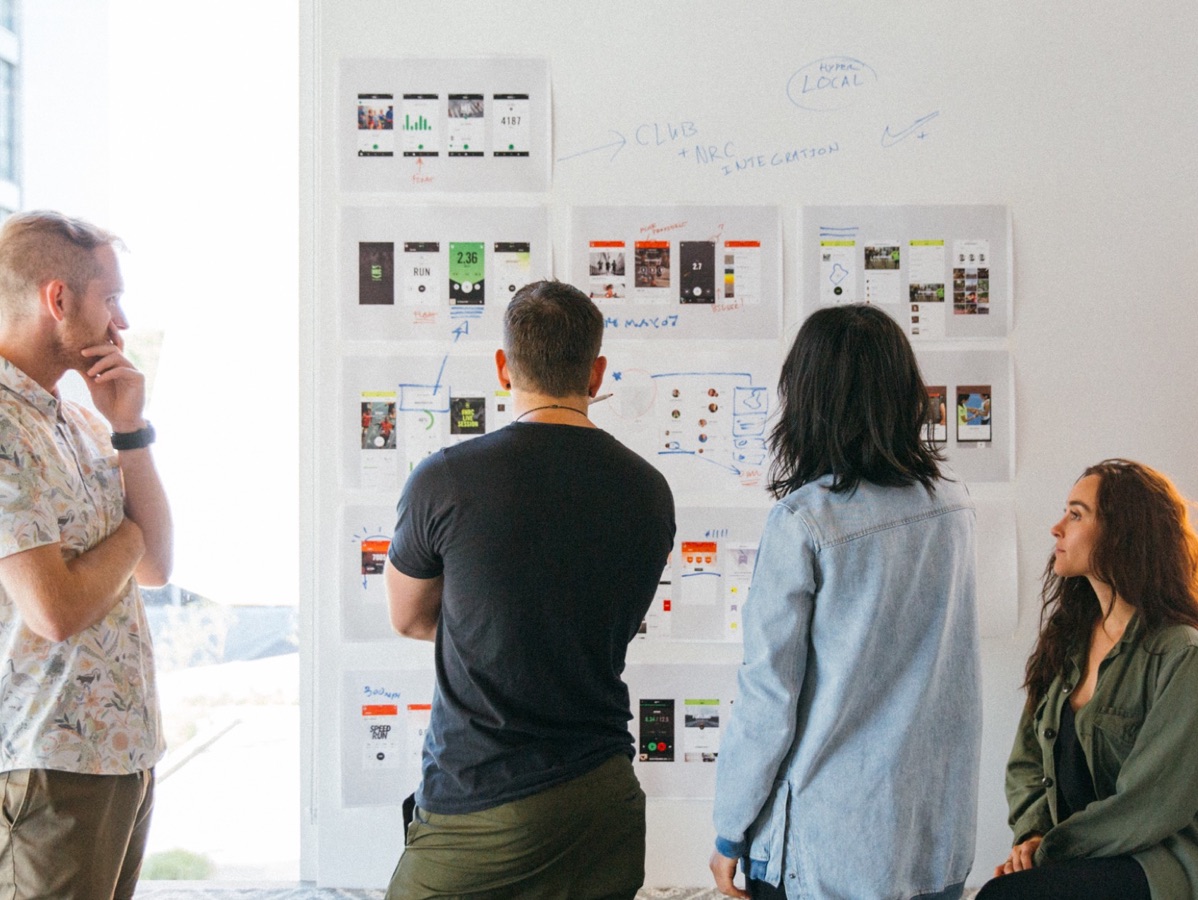 Design direction at MetaLab —
Dreaming of the tropics