For the second year in a row TEDxPortland partnered with Instrument to brand the annual production. I lead the design for the look and feel of the show. Based on the title of the show 'Tomorrows' we created an identity around visions of the future, through the intersection of past and present. 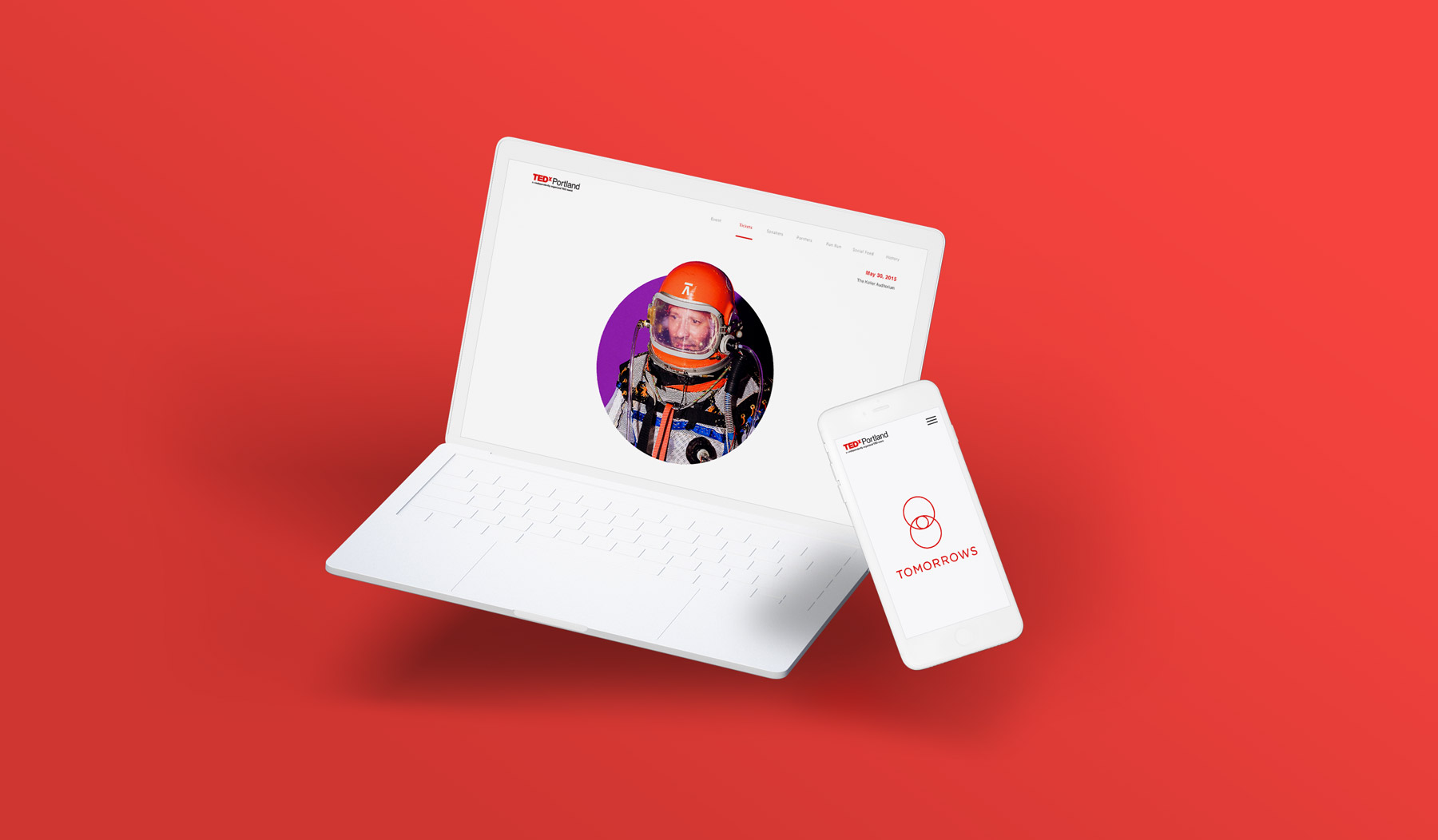 A Window into Tomorrows

The brand mark was representative of time. Each circle represents of the three states; past, present and future. When when past and present overlap, we get a glimpse into the window of the future / Tomorrows. 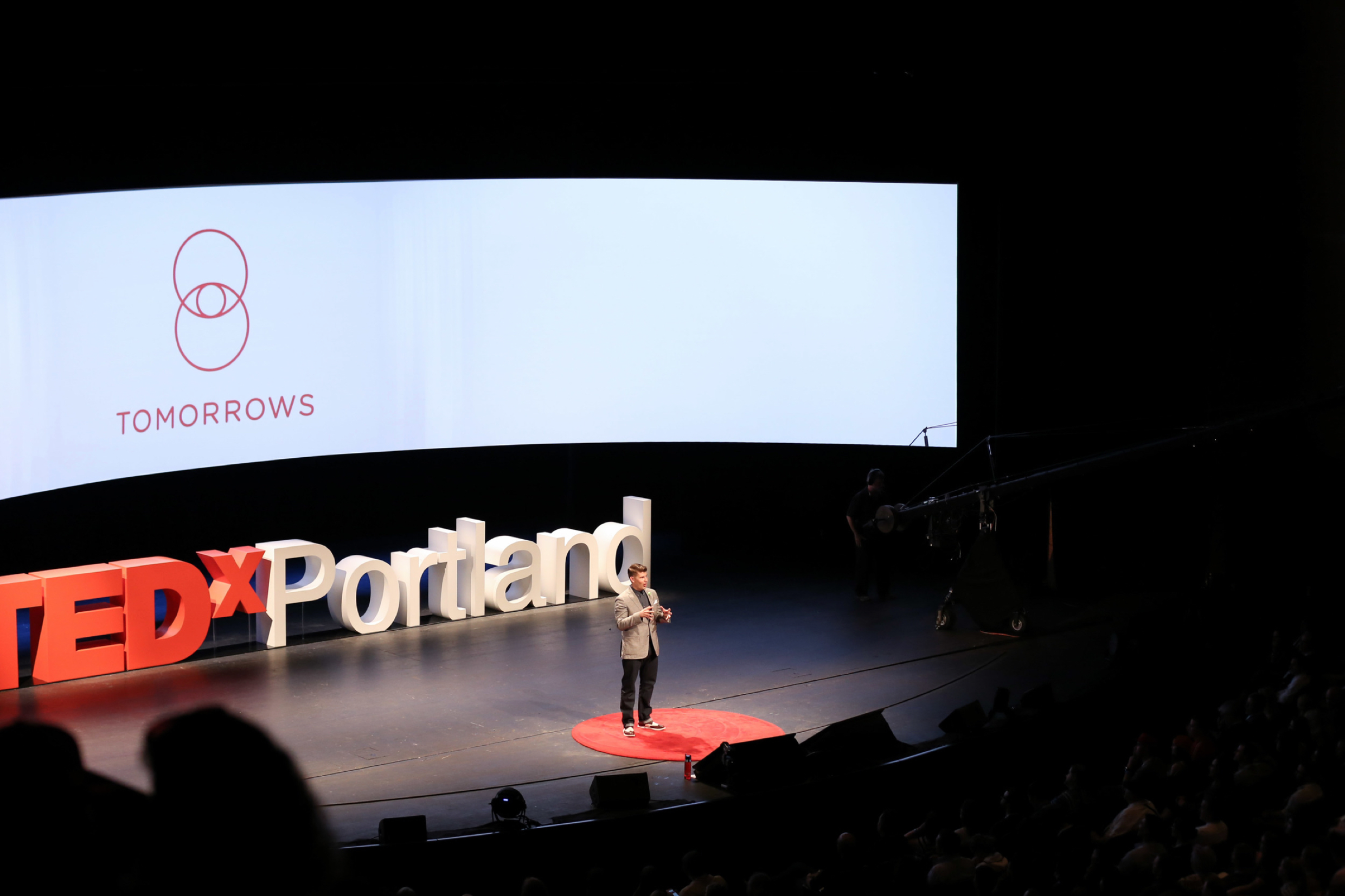 Along with the creative execution of assets, we architected a standard for the new tedxportland.com. Once announced, the site would serve as a brand hub, allowing users to find branded content, show and ticket information. On the day of the show, the site would switch to a live schedule, allowing people to stream talks live and view program and scheduling information. After the day of the show, the site became an archive for past years, presenting yearly packaged video content for users to browse and engage. 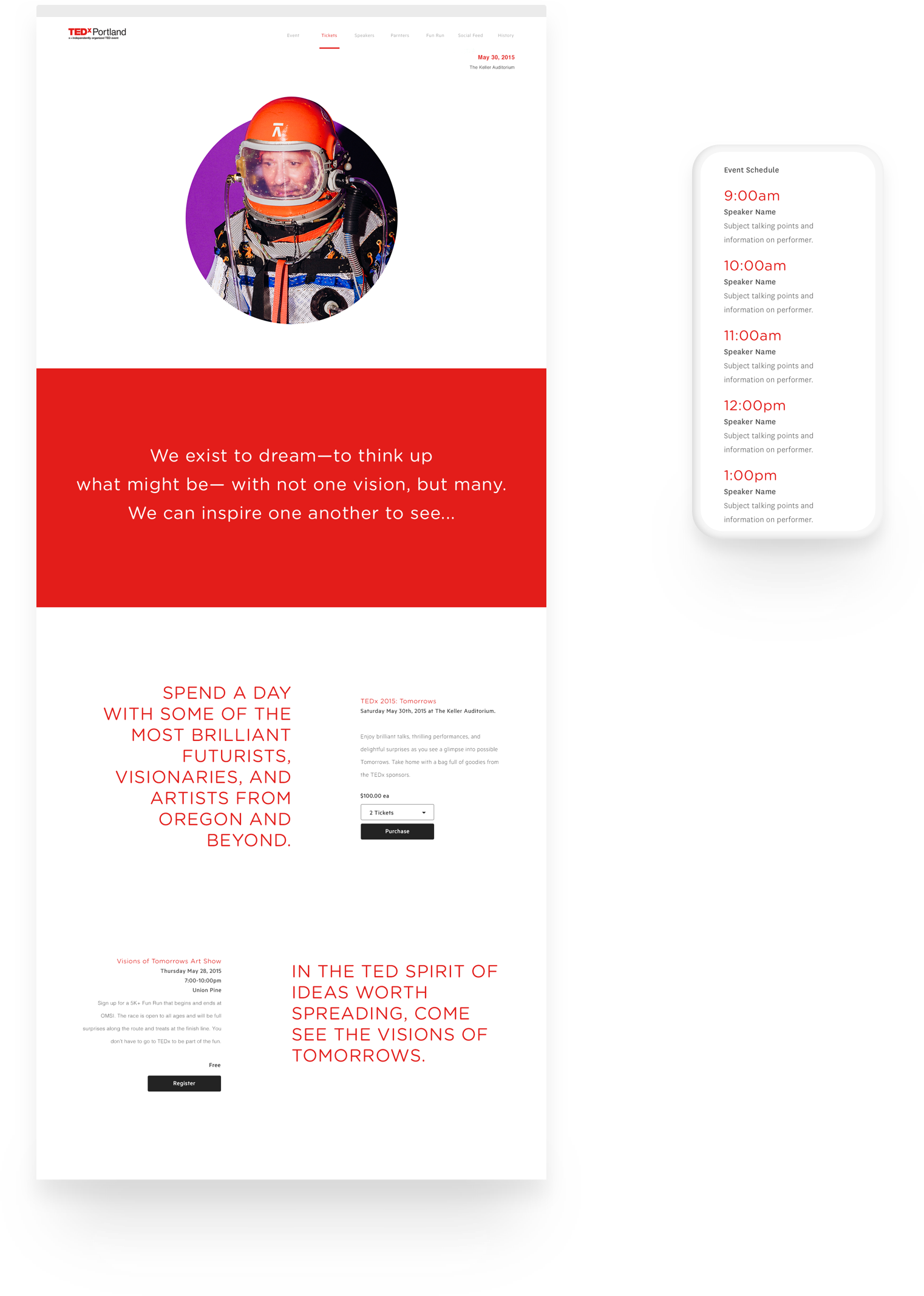 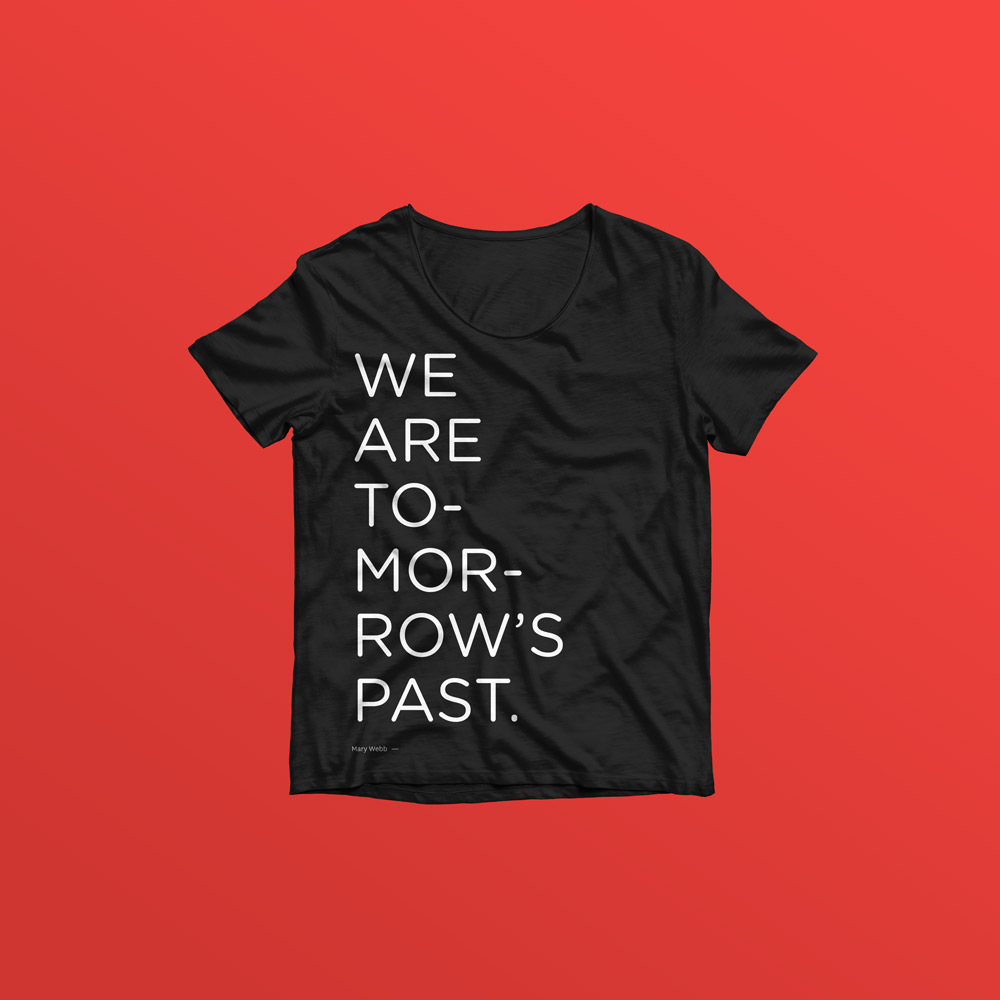 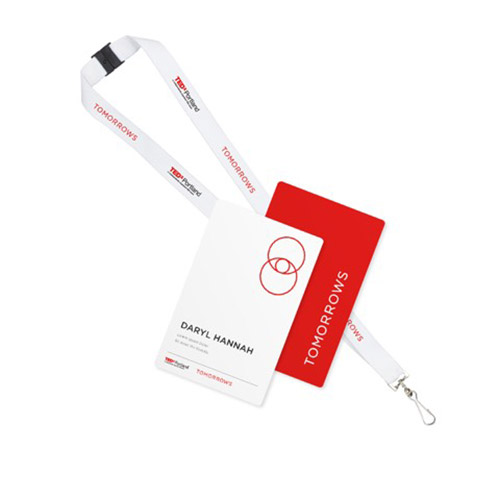 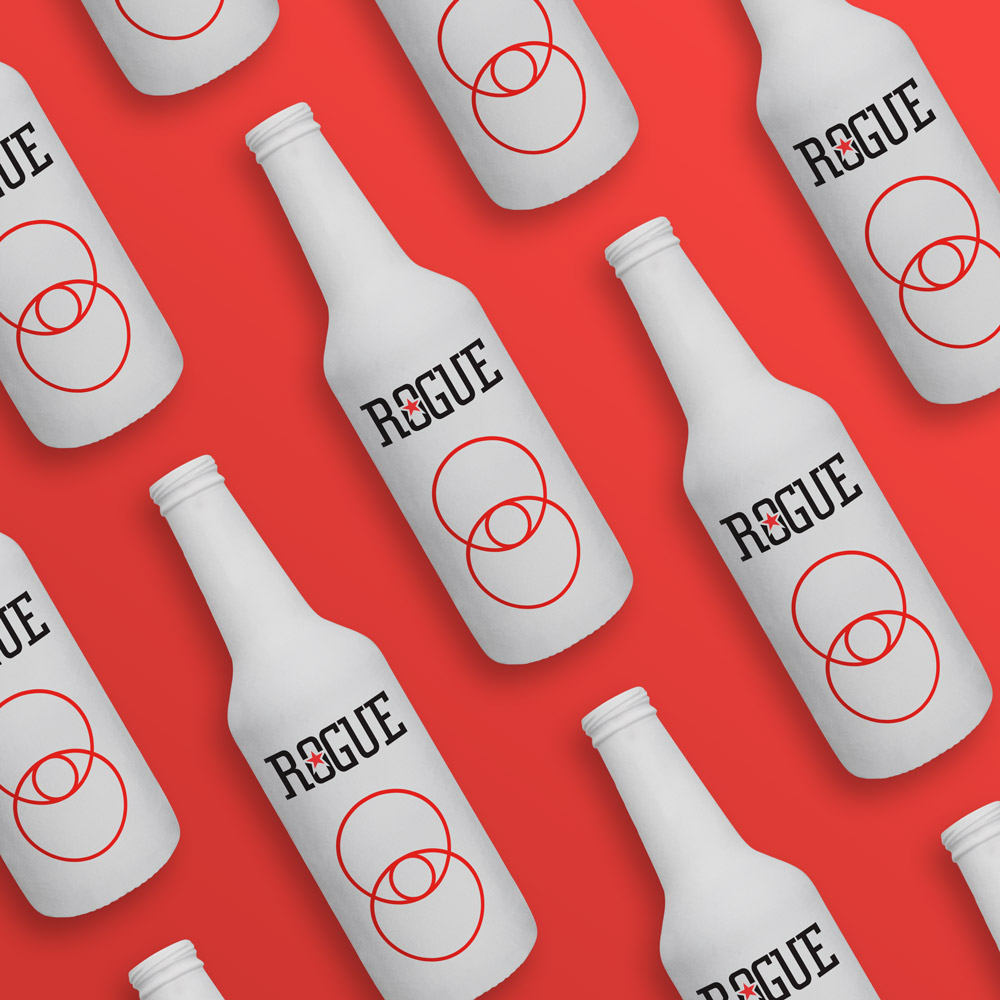 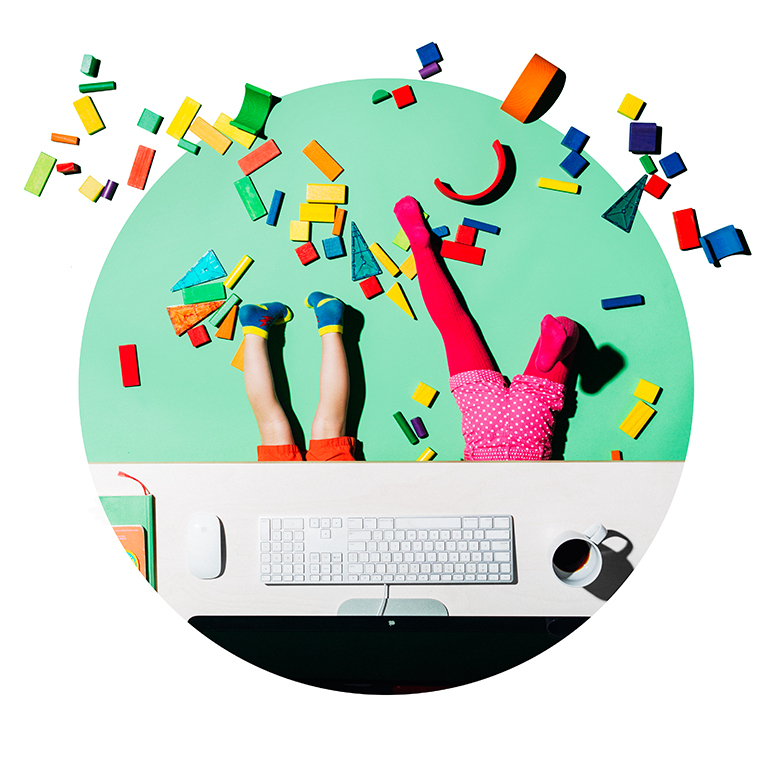 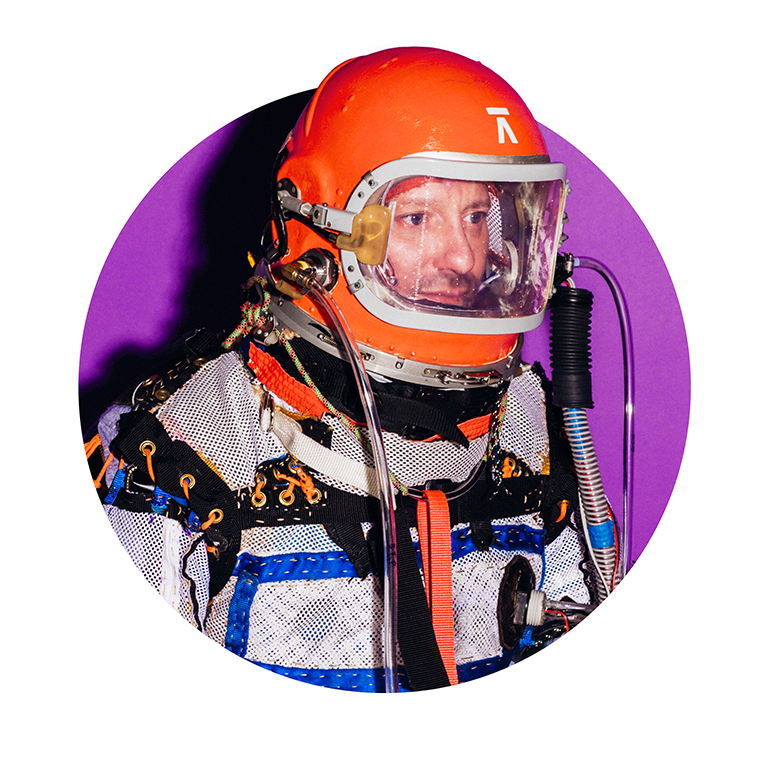 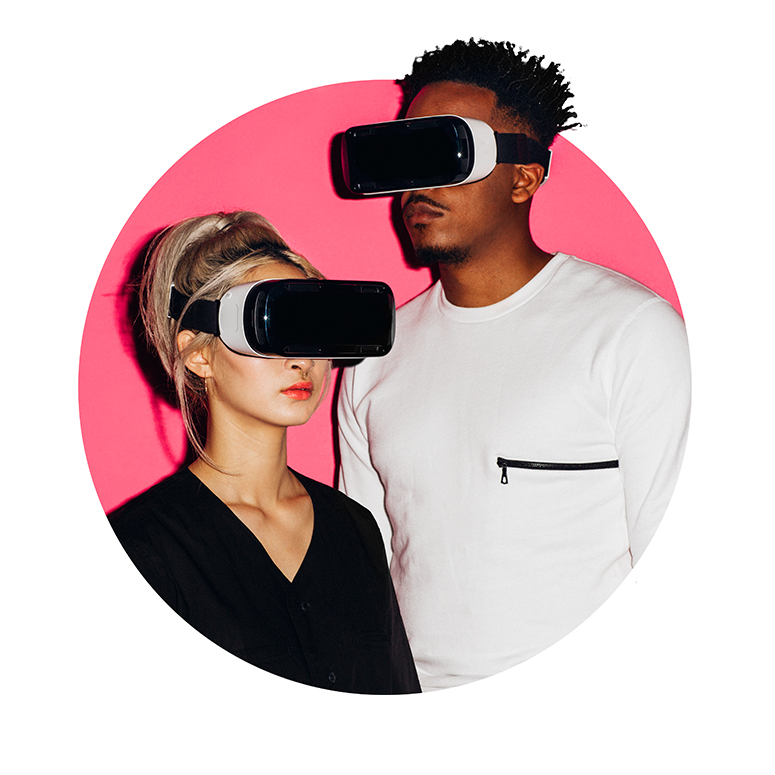 As a show companion, each audience member received a book, designed around the yearly theme. The book for Tomorrows included show information, brand creative content, futurist quotes and a series of prints by local artists, commissioned for the show. 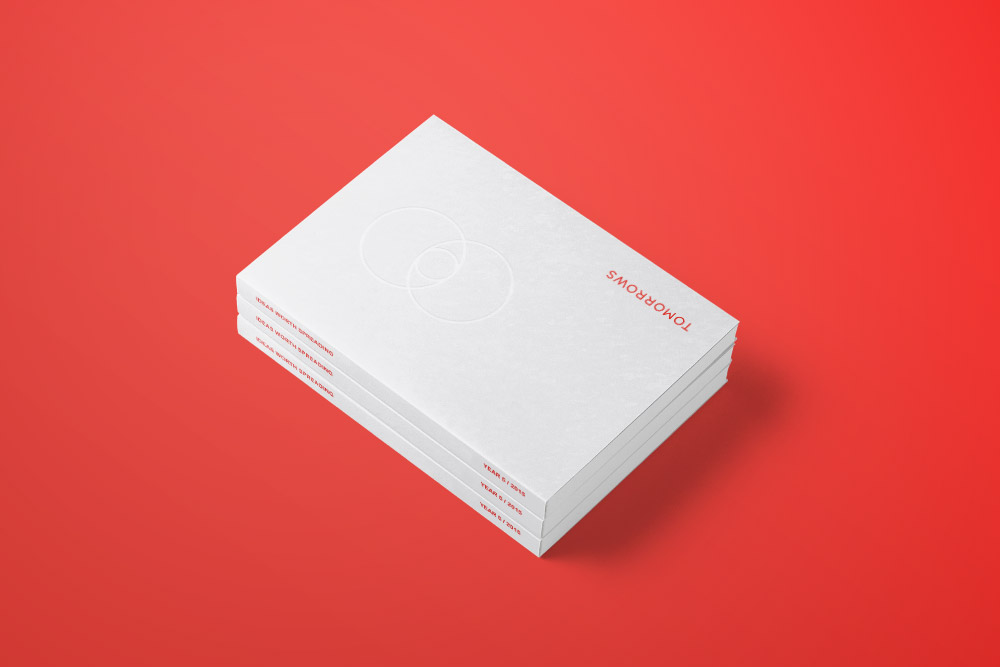 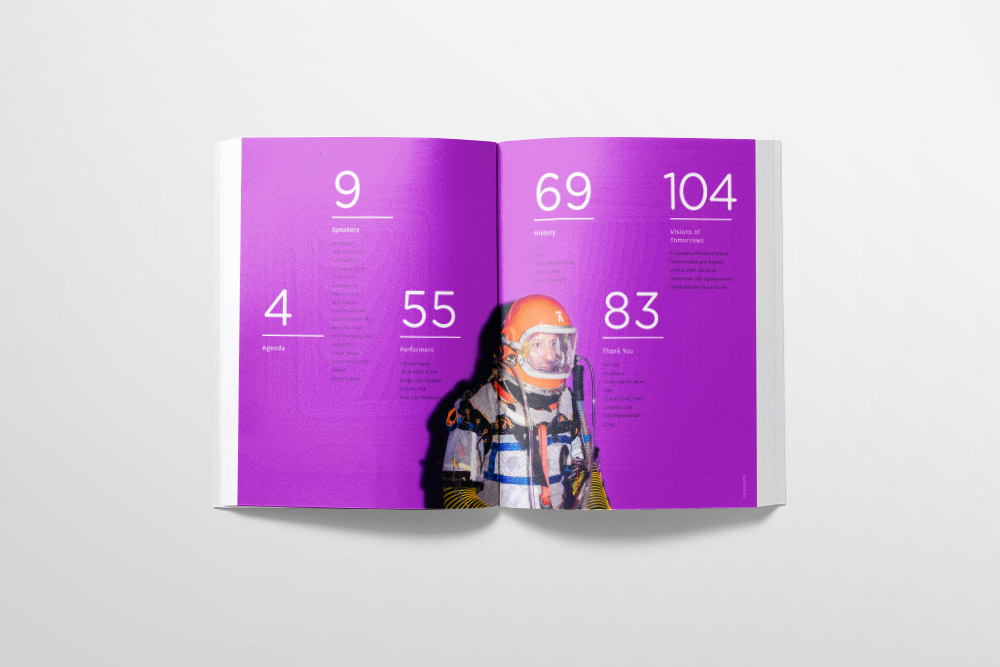 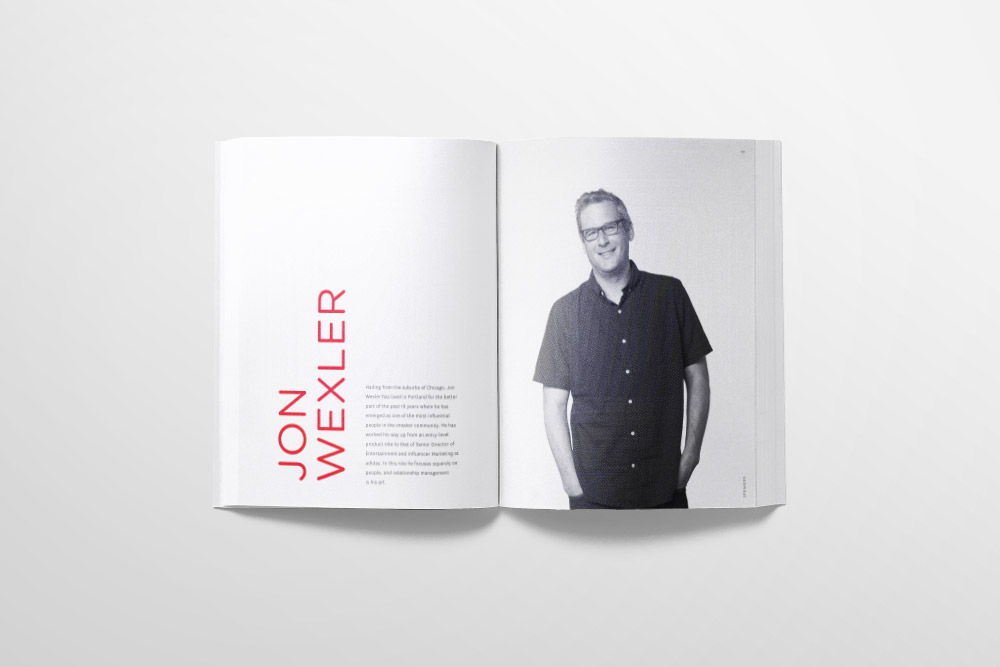 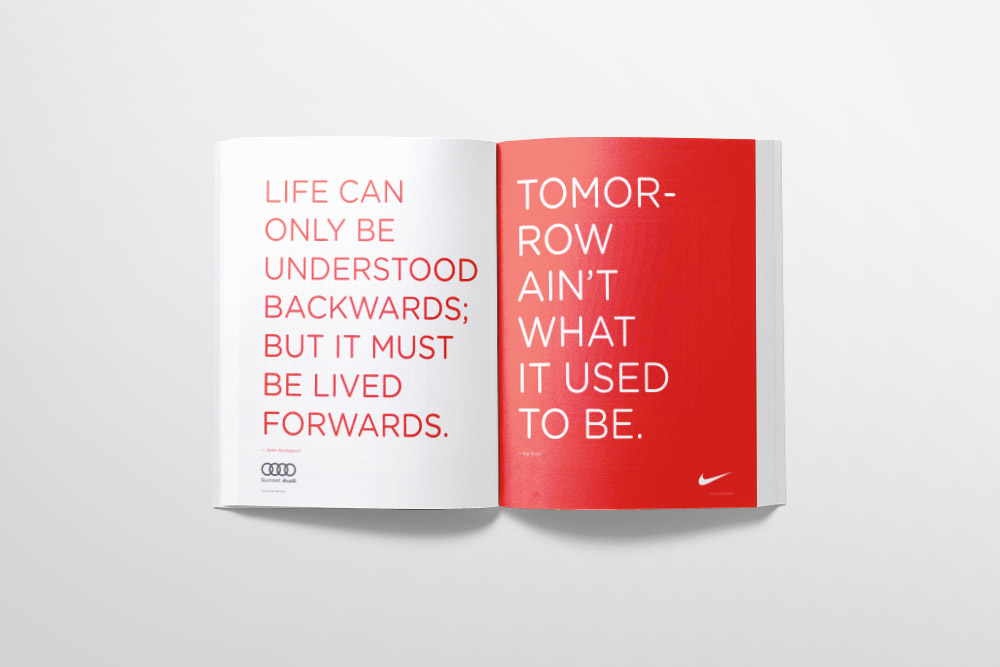 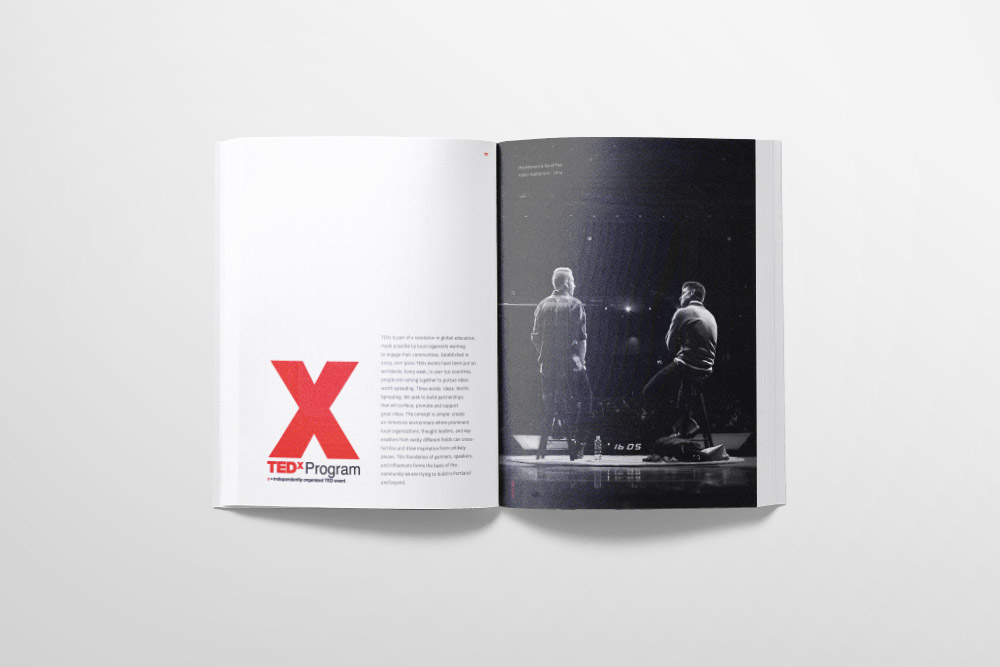 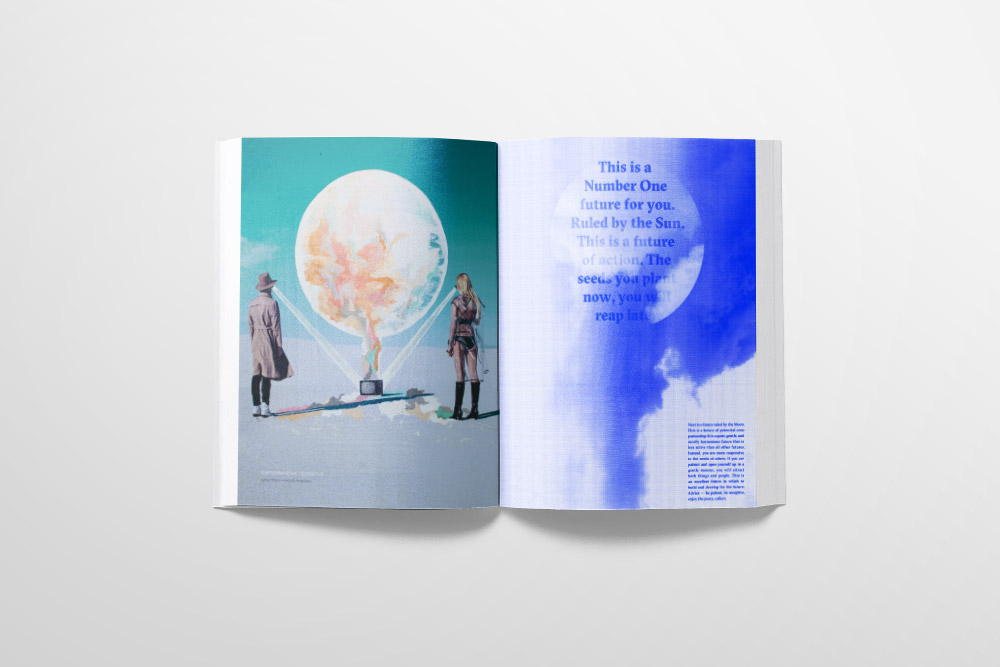 A Call to Artists

We put out a brief to a number of local artists who were eager to participate in the yearly event. This brief was centered around the shows theme and asked artist to create their rendition of a window into Tomorrows. Leveraging these beautiful submissions, they were used in the book and in social media to promote a partnership art show that was held at Union Pine, a local event space in Portland. 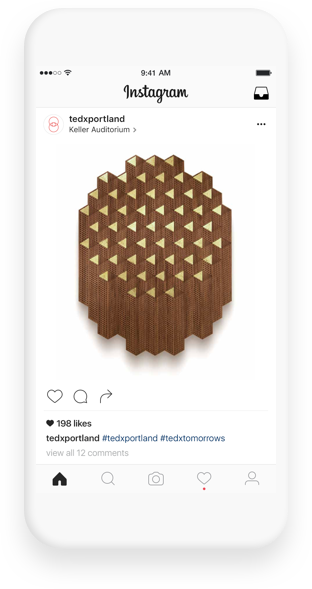 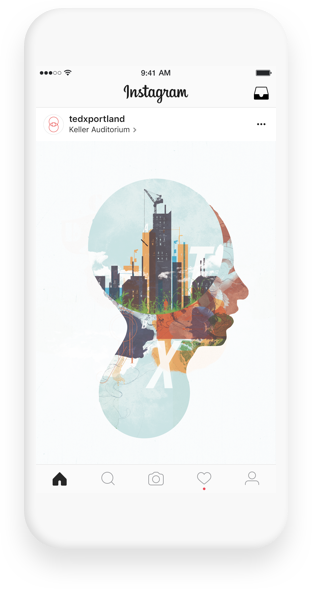 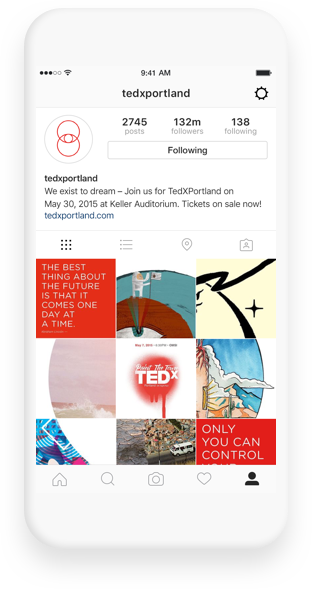 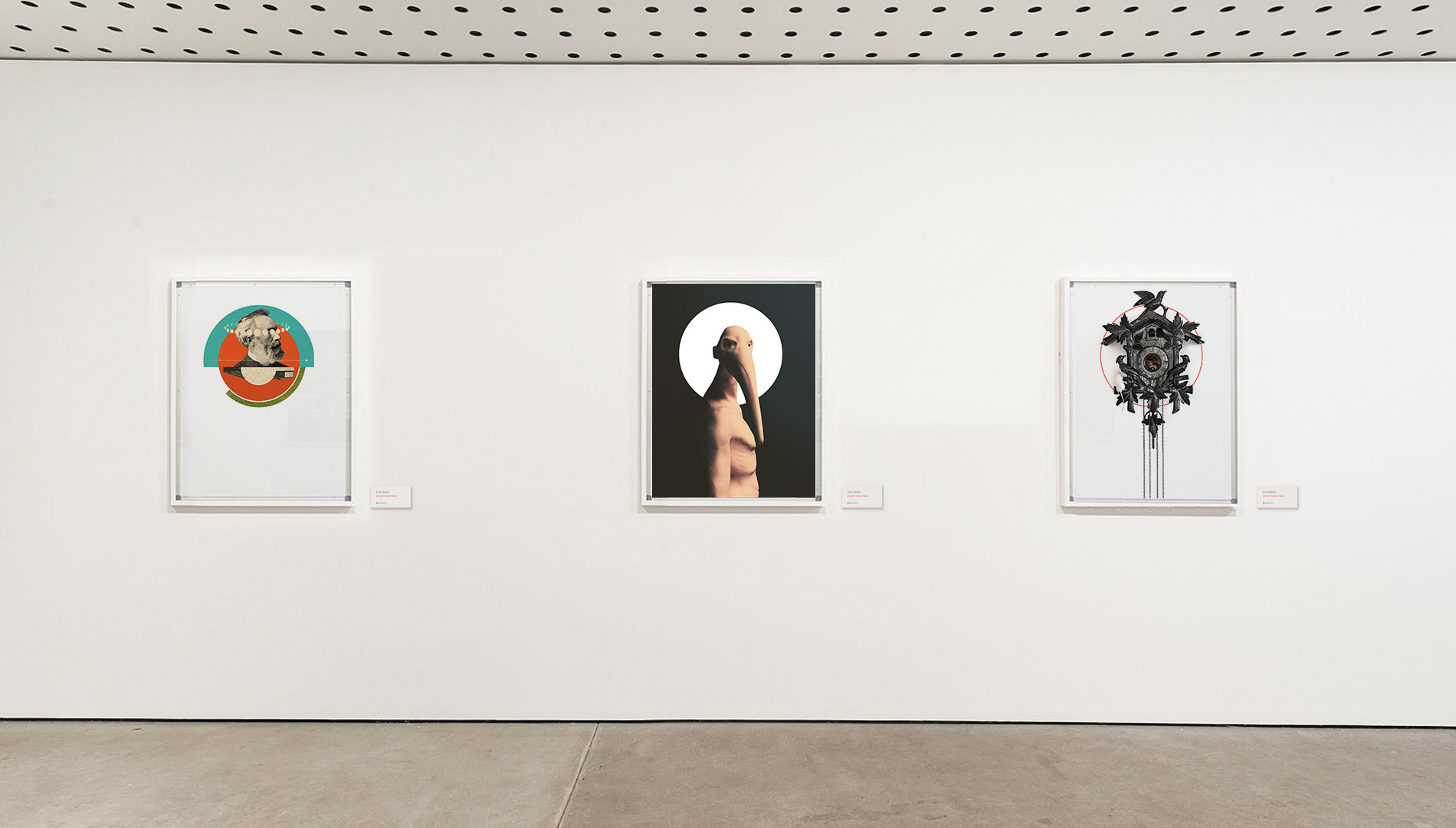 As the final piece of the show, I worked with Director Jake Sargeant on the shows introduction video. Jake was paramount in bringing this vision to life physically. We shot wooden painted rings, manufactured locally to produce the abstract video concept. Music produced and written by Evan Gutt.

Design direction at MetaLab —
Dreaming of the tropics